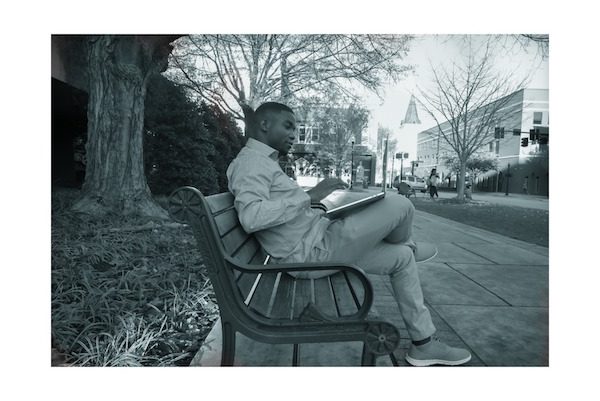 Just recently converted, and I was quite skeptical. It was my first such experience, and I needed to be sure it was the voice of the Lord. The Holy Spirit ministered to me in the form of a question “What will Satan gain from you building a bible app?” That put an end to my doubts.

When we say “our story,” we are not merely putting pleasing words together to gain credibility or seek gratification. No, it is much deeper than that, a lot more personal, and of course very spiritual. This adventure recounts raw unbroken testaments of real people, actual situations, and of God’s divine empowerment. We are narrating the story of how God used a few individuals collectively to make the platform you have here today. Consequently, we are thankful to God for His direction. We acknowledge God’s sovereignty and His ultimate hand in making this vision a reality.

Before we get on with the story, first, introductions. We of “The DaBible Foundation” are a team of energetic youths doing the work of God. We are glad to have brought you the Yoruba Audio Bible app and the Pidgin Audio Bible app. As mere workers in His vineyard, we’ve worked tirelessly to make these projects possible. Many among us are not professionals, some are even college students, but we are all people who God ordained to accomplish His task. A DaBible foundation leader once said, “When God commits you to do something, He will empower you to do it.” This is our belief in the DaBible foundation. You will come to know some of our team members, in fact, we have listed a few of our team members below. On that note, there are also quite a several people that have been pivotal to the success of our project that may not appear on this list. We haven’t forgotten, and indeed God has not either; we appreciate all you have done and continue to do. Finally, we are particularly grateful to our crew that brought us the Hausa bible audio. You all are remarkable. Your consistency and zeal have significantly expedited the future release of the Hausa audio bible app. Thank you.

It is said, “when God starts a thing, he speaks to His people.” This is doubly so for me, because it was my encounter with Baba that bore the DaBible foundation. It was the 25th of March 2015. On this fateful day, I awoke from a shocking dream. I anxiously looked around but saw no one. After calming down, I thought back on the dream and the booming voice I heard saying, ‘Build me a bible app’.

Two weeks before arriving in the United States I got saved. Before this I lived an unruly lifestyle; I was a drunk, a chronic womanizer, and most sickening of all were my fraudulent escapades. Thankfully I found salvation, and I was now starting my journey with the Lord. I must confess though that en route to the US, I had aimed to return to my old ways, I assumed that I wouldn’t need God anymore. I was keen on getting drunk and finding a lady to keep me company upon arrival. Later on, I would find myself a nice American chick to marry and set myself up for a good life in America.

Fortunately, God had other plans for me. Upon arriving in the US, I stayed with a very hospitable family in Spokane, Washington. I slept in the place that was originally their library. Surrounded by books, I ferociously started studying. I especially studied the bible. I was hungry for the word of God. I found that I lost the urge to drink alcohol, and the once overwhelming lust for the opposite sex was now dulled. All I wanted now was to know more about God. So, I kept reading and learning with none but the holy spirit as my guide. This went on for six months…

Then I moved on to Pullman, Washington. It was there that I grew much closer to God. I listened to many sermons from great men of God and gradually built my relationship with Baba. I had been praying all along for direction—a plan for my life.

Back in Nigeria, I was extremely selfish, ruthless and, employed every crooked method to make money. Besides, I was a hip-hop artist during the week and a backup vocalist of a live band on weekends. Then, we performed most nights and when we weren’t performing, I was at the club drinking and picking up ladies. However, as I drew closer to Christ, I decided to leave all that behind me. I needed a fresh start, a God-given purpose. So, I was praying seriously that night…saying “God, give me an idea that would turn my life around!” And He did. To my surprise, I wasn’t given just one idea but three. I had heard a clear voice instructing me to develop the first two ideas and only after I did would I remember the last idea. The very first project was to develop a Yoruba Audio Bible app.

Just recently converted, I was quite skeptical. It was my first such experience and I needed to be sure it was the voice of the Lord. The Holy Spirit ministered to me in the form of a question “What will Satan gain from you building a bible app?” That put an end to my doubts. Though I felt quite inadequate—I had not even completely read the bible. How was I going to go about making a bible app? That was the challenge. I recalled the personal testimony of the late evangelist, Reinhard Bonnke, on how God showed him a map of Africa covered in blood and the voice crying “Africa must be saved.” I thought of the mighty works God wrought through Reinhard Bonnke and felt instantly invigorated.

The first thing I did was to do some research on how many people were searching for a Yoruba Audio bible app. Using my SEO skills, I quickly found the numbers. They were only about 50 searches; Once again I became discouraged but quickly recovered trusting that Baba had a plan. And yes, He did. I was led to call a friend of mine. I felt sure he was the one I needed to speak to about this project. I reached for my phone quickly dialing Abiola Oduremi aka pilot.

And the rest is history. We have not only made a Yoruba audio bible app but have gone on to make similar apps for Pidgin and Hausa languages. We thank God for how far we’ve come. Despite the challenges on our way we keep growing each time. The rest of the story will be made available on a separate platform. If you enjoyed this and would love to continue reading, please feel free to. This was written by an aspiring writer and team member of our very own DaBible foundation.

We are happy where God has thus far brought us. Since the release of the very first Yoruba Audio Bible app, its reception has been heartening. During the first month of launching the Bible App, we had over 50,000 downloads, 11,000 active monthly users without any advertisement. With more people downloading each day we have reached 150,000 downloads as of 2020. We give God the glory.

Our Expectations at DaBible Foundation

DaBible Foundation is a project open to like-minded people who really wish to contribute to the app: entrepreneurs, reciters, and developers.

This project is still available on GitHub for anyone who wants to contribute to this project, for more information, visit our developer’s page.

We also want to use this medium to thank our patrons for the unexpected and well-appreciated support. We have a lot more projects we are working on and would appreciate your continued support. Presently, we are working on recording even more languages. We look forward to interested personnel and entrepreneurs who want to work together with us on this project that takes the Kingdom of God into every home on the planet.

Lest I forget, we have a burden that Baba has laid on our hearts, our heartbeat is going towards our elderly people in remote villages who find it difficult to use a mobile app. We are presently working with our Chinese partners to produce a very elderly-friendly device to be handed out free of charge. Yes, you read it right, our goal is to offer these devices for free to the elderly.

We understand that our targets, the elderly demographic, cannot afford these devices. Therefore, we plan on launching a campaign called “Sponsor 1 Device for the Elderly” in 2021. With this campaign, we hope to procure the funds to freely supply these devices. We plan on working with our teams of remote village evangelists to distribute the devices to the elderly. We are aware of the enormous task set before us; as of now, our partners are requesting a minimum order of 5000 units. However, we know that God does not call people to do that which does not require Him to prove that He is God. It is our belief that the Lord who empowered you to love us and encourage us time and time again will definitely bring this project into a reality 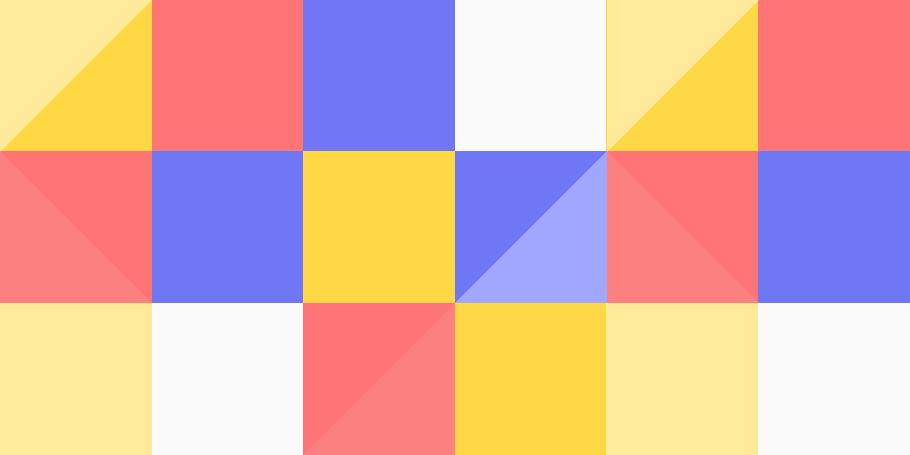