Available on Androids and iPhone, Windows and Blackberry coming soon

Praise the Lord! All Sound Recorded, Mixed and Mastered in Ibadan, NG.

Switch between Yoruba and English Language without affecting the Audio

We have compressed All Audio Files for Faster Streaming and Download

The Simplicity of the Yoruba Audio Bible is beyond compare. Just Few Taps to Everywhere

You can now delete, move audio to external memory and save favorites.

We are online to support you and answer your questions anytime of the day.

Available on Androids and iPhone, Windows and Blackberry coming soon

Switch between Yoruba and English Language without affecting the Audio

The Simplicity of the Yoruba Audio Bible is beyond compare. Just Few Taps to Everywhere

We are online to support you and answer your questions anytime of the day.

Yoruba Stack on Each Other

In 2015, there was no old testament audio version of the Yoruba Bible. Our team recorded, and produced the first and only audio version, and made it available as a mobile app.

The audio was recorded in Ibadan, Oyo State, Nigeria by Abiola Oduremi. This project took us over one year to complete, and we learned a lot during the process. We were also able to develop our own manuscript from The King James Version 2004 edition.

Read more about our story 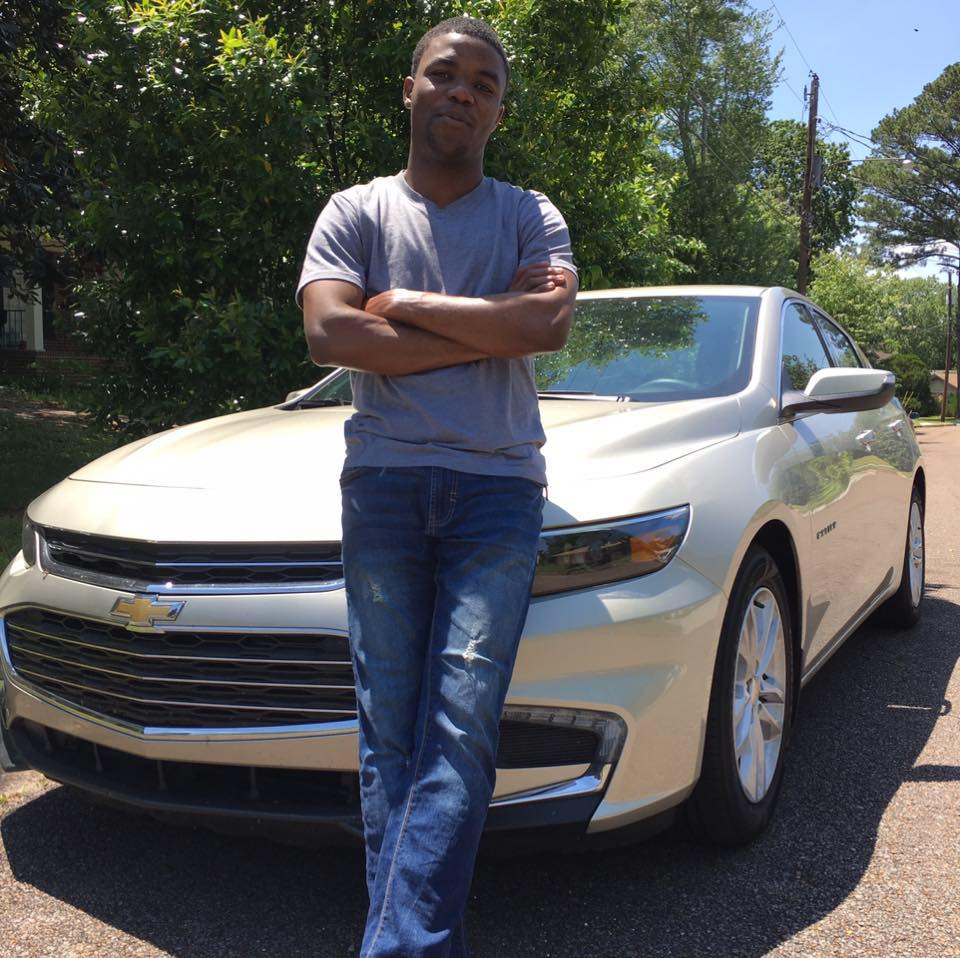 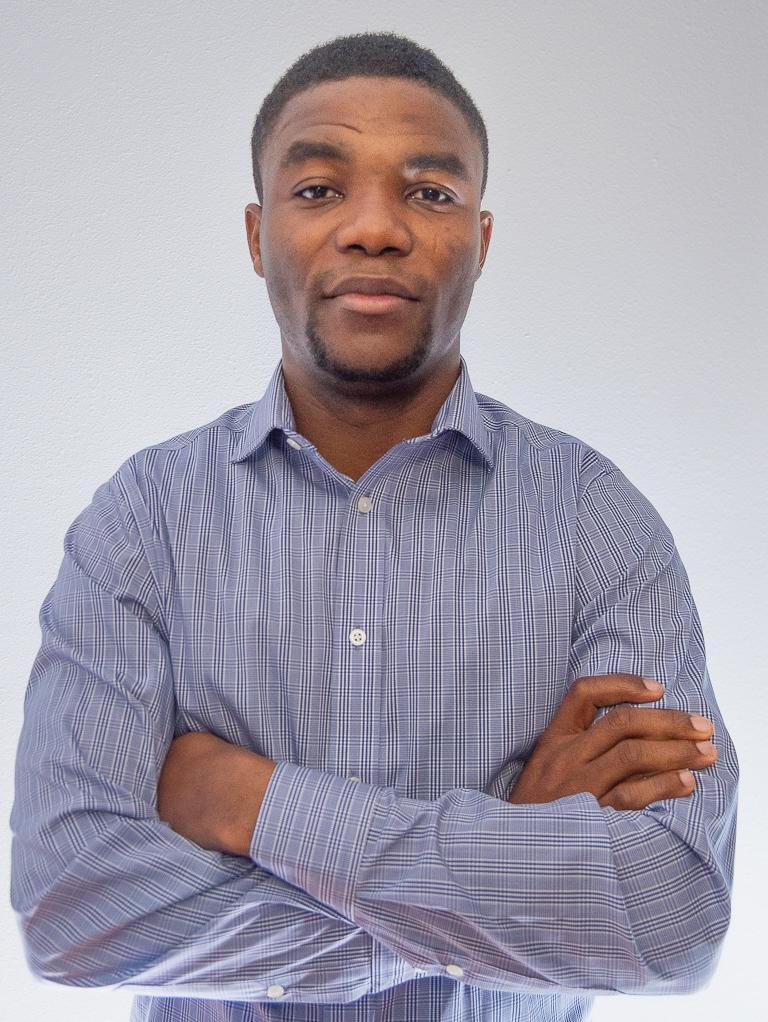 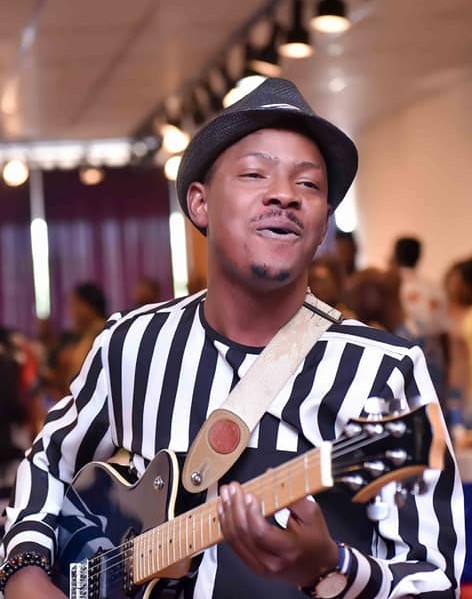 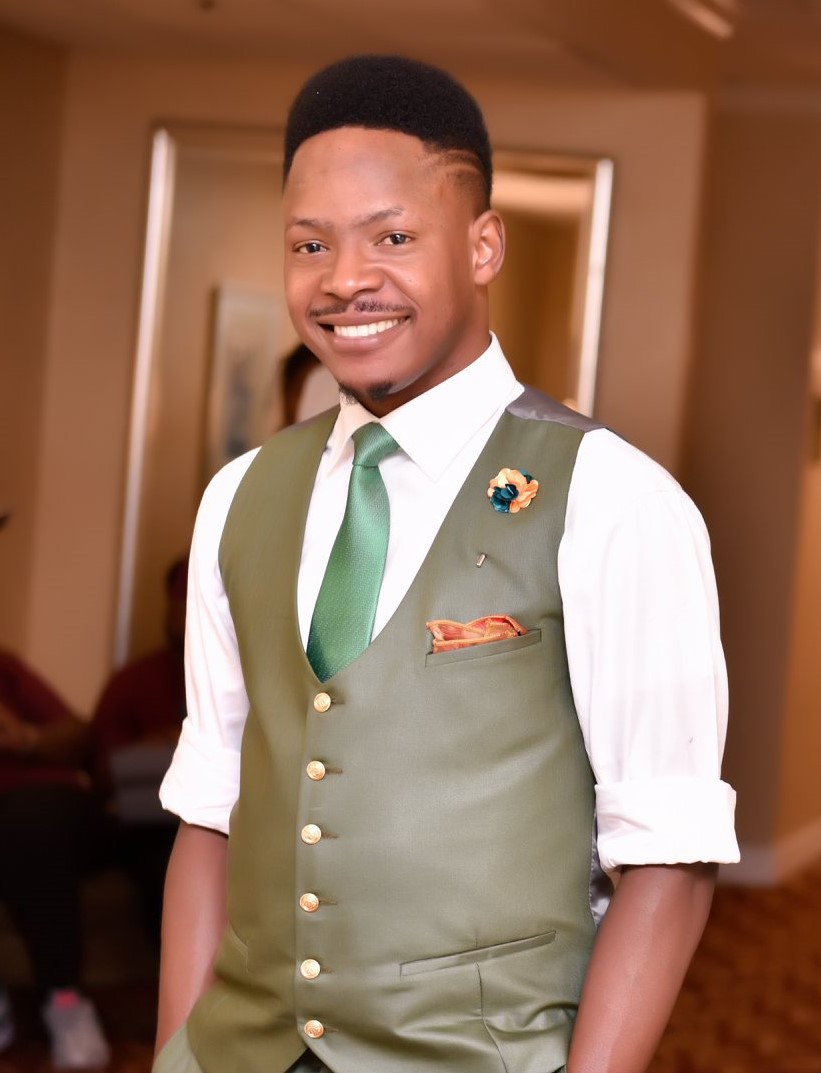 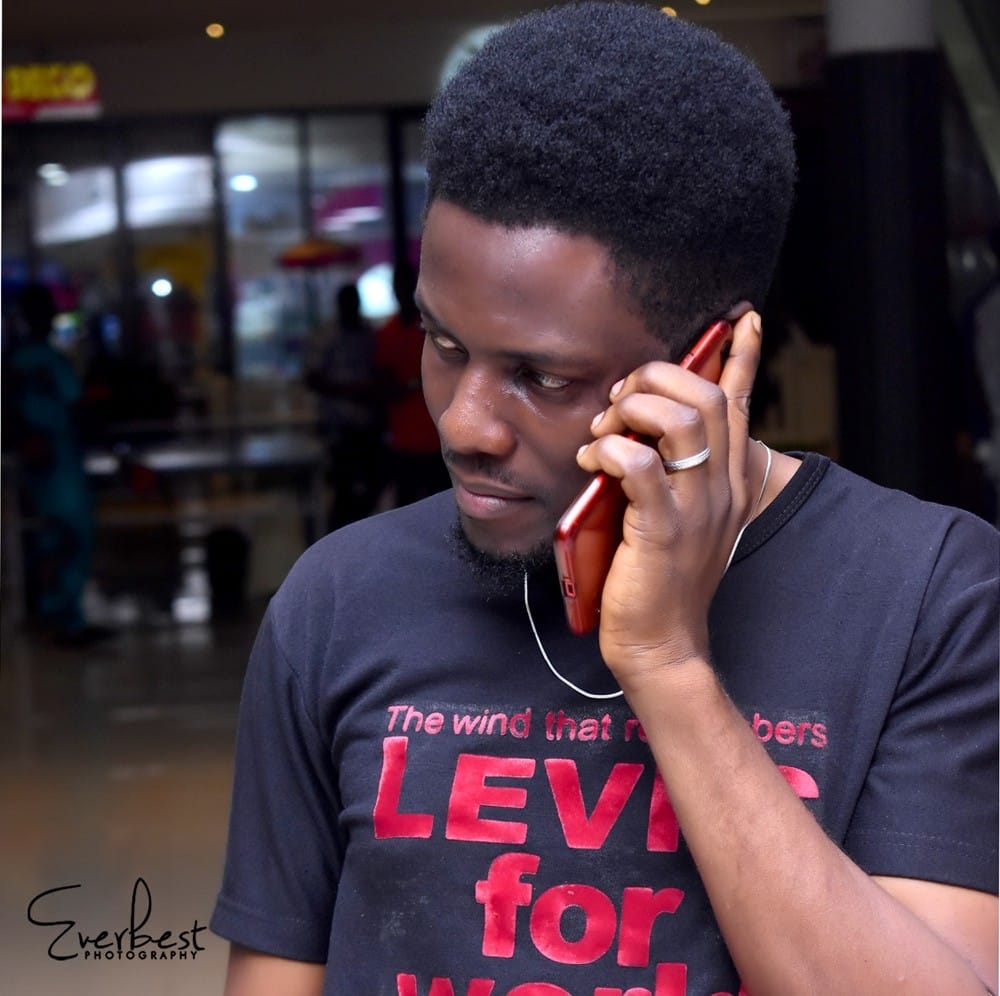 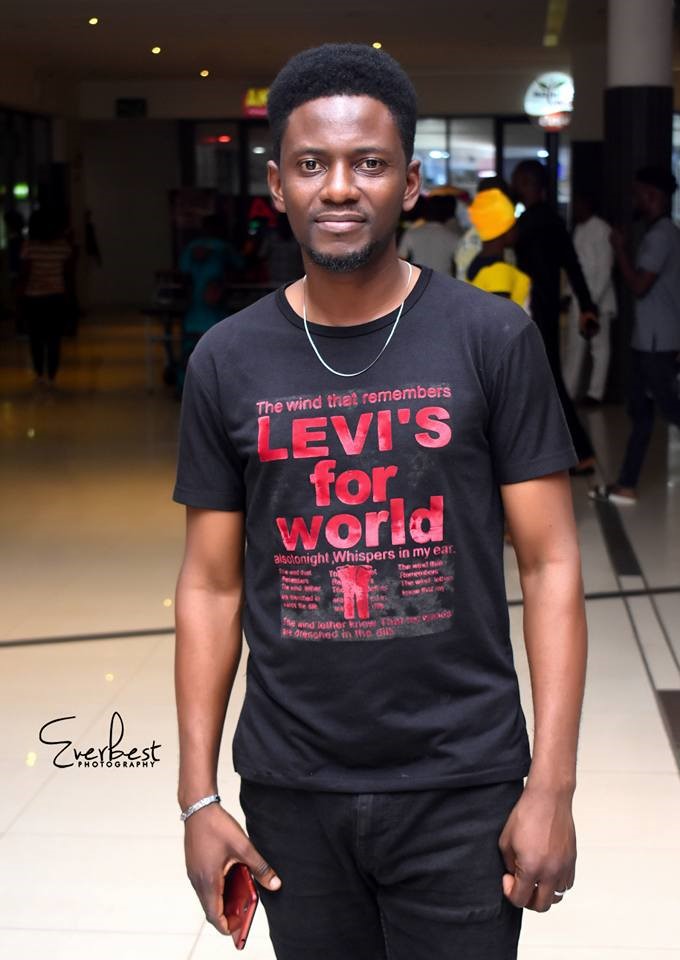 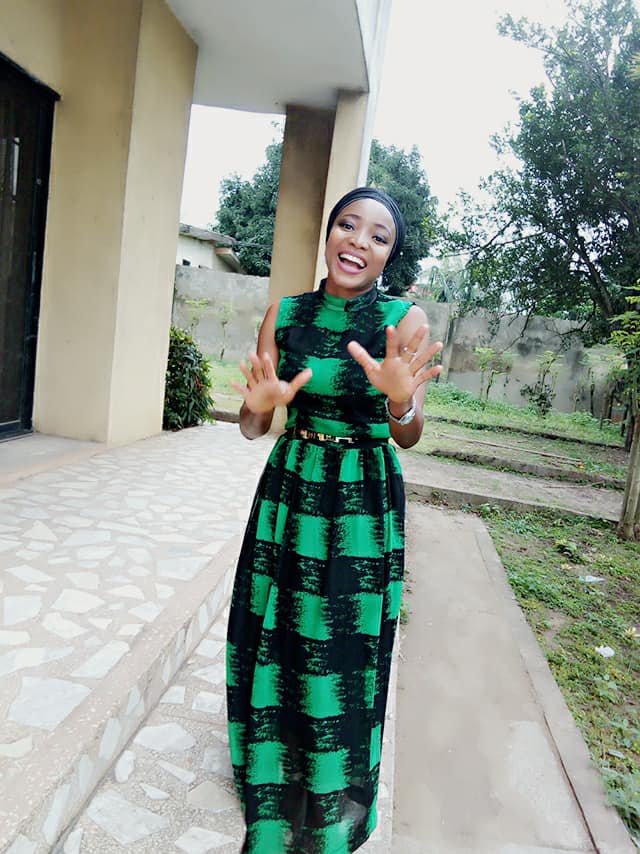 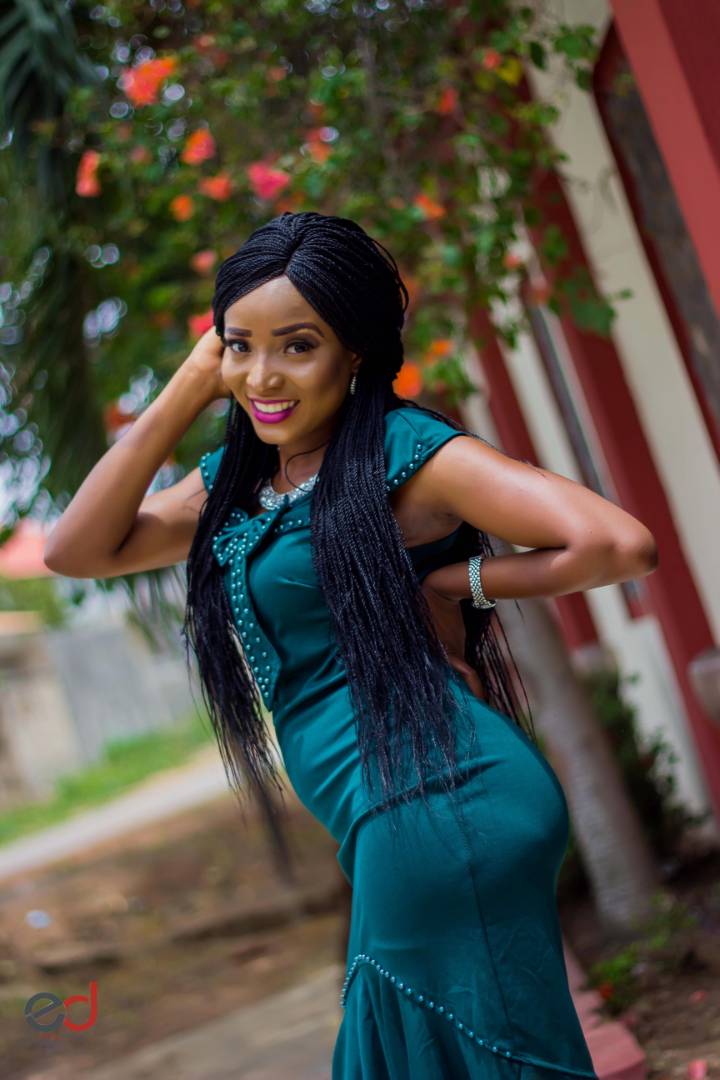 Message from our founder

Psalm 68:11 The Lord gave the word: great was the company of those that published it.

We are a group of young christians with a lot of technology and music industry background. We are not the qualified ones to translate the bible into our native language but God has strengthened our hands to produce this new versions of the bible.

Our team a just a group of youths who volunteered to dedicate our lives to this project. Honestly, this project is not an easy one to accomplish but we don’t know where we find the courage and the strength to always pull through.

DaBible Foundation is an open source project, which means anyone can become a member of our team by volunteering to help in any part of the project. If you wish to participate or contribute to our ongoing projects. Contact us directly at support@dabible.com

TRANSLATED THE BIBLE TO YORUBA LANGUAGE

Samuel Ajayi Crowther, a slave boy rescued by the British Royal Navy during the slave trade era grew up to become African’s foremost linguist. He translated the King James Bible to Yoruba Language in the mid-1880s. If he can do it with the ink of a pen, we can do more with technology!

Get our latest updates on our YouTube Channel, we are doing an amazing job!