With weak fingers, I type this message to honor my brother, a hero, a true missionary, Bro Leviticus Makpa.

I must inform you, readers, that Brother Leviticus along with his two years old son has been carried by angels into the presence of our King.

Bro Levi, as I called him, is the only brother I have known in the flesh who is in heaven right now looking forward to welcoming me with the cloud of witnesses. Backtrack to about four weeks ago, bro Leviticus Makpa called me and said “Sammy, please be praying for me. Ever since I became a missionary in 2012 and till now, I have never been overwhelmed with fear like this. My heart is heavy, I am not actually worried about myself because I know they will soon come for me but I am only worried about my wife and children”. Those were the heart burden of Bro Leviticus two weeks before he was slain by Fulani herdsmen in Niger state.

Bro Leviticus has been a missionary to the Kambari people of Niger State, in the northern part of Nigeria since 2012. 9 years ago, when he got to the village, young girls went around unclad, most of the natives then had never seen a car before. There was no access to education or any technology facility.

He lived with the natives, learned their language, immersed himself in their culture until he could earn their trust and love. He began teaching the children who could hardly mutter two words together in English how to read and write. Today, they speak good English and most of his students have proceeded to higher institutions. Below is a recent audio interview we had with missionary Leviticus Makpa earlier this year.

On the Friday 21st of May 2021, several hoards of Fulani herdsmen invaded his missionary base, like a swarm of bees. Bro Leviticus and his family had to hide out in a cave to avoid capture. However, they were eventually captured and Bro Leviticus was tortured by these Fulani herdsmen for more than 12 hours, and then killed along with his three-year-old son, Godsend Makpa. His wife and little daughter were forced to watch the entire gruesome torturing and killing.

His only offense was that he served God. However, through it all, Leviticus never backed out on his faith in God. He died a death of a martyr for the glory that only a few people will ever receive in the kingdom of God. The remains of late Evangelist Leviticus Markus Makpa was laid to rest alongside his three-year-old son, Godsend in Suleja, Niger state on Saturday 22nd May 2021. He was buried by Christians, friends, and family with a powerful revival.

UPDATE ON BROTHER LEVITICUS
I must inform you that Brother Leviticus has been carried with his son by the angels into the presence of His King.

Two and a half weeks ago, himself, his wife, and the two children spent a day with me @ Bible Society Guest House in Abuja. He said to me: _“Daddy, Why are people afraid to die for the Gospel? I am Not!”_

My brother, my Son in the Lord; has preceded me into the presence of our King. He has won the Crown of a Martyr; He has died the death of the righteous. I praise our King!

Few days before he was martyred, my brother Leviticus sent me the following pictures, explaining that he has been hidden in a cave-like ditch with his family because the bandits are around.

I, Sanmi, am the first of these testimonies. My course is set and I am a life dedicated to the call of God into missions. The days for missionaries to be glorified are here.

Leviticus and his son’s body was laid to rest with a service of songs which ended up as a revival where many souls were won for Christ. A testimony came in that one of Leviticus Makpa’s friends had to break up his relationship because he received the call to become a missionary. His girlfriend prefers him to stay in the church as a worker but instead, he has accepted the call! Halleluyah!

Leviticus is a true missionary, he rejected the offer of a free house and a car earlier this year to stay with his villagers. On several occasions, people offered him the option to abandon the children he had raised in God, and relocate to a safer place, and Leviticus always said “My heart is here with my villages, God called me and wants me to stay here”.

Transformation God used Leviticus to achieve in the land 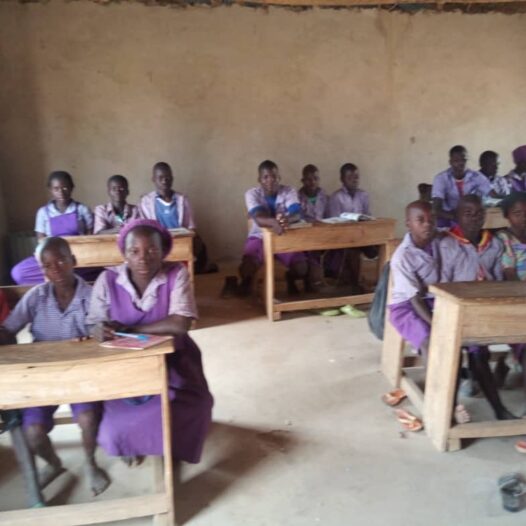 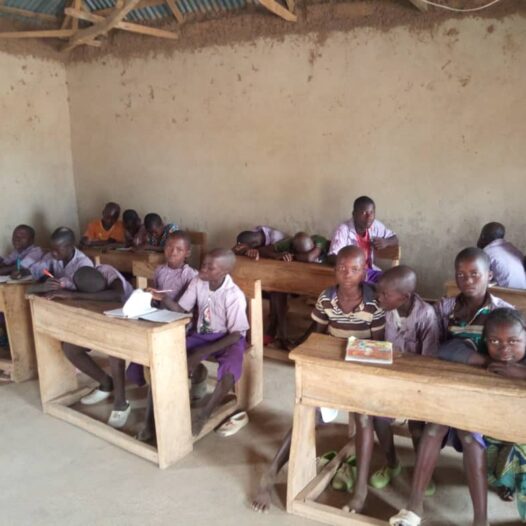 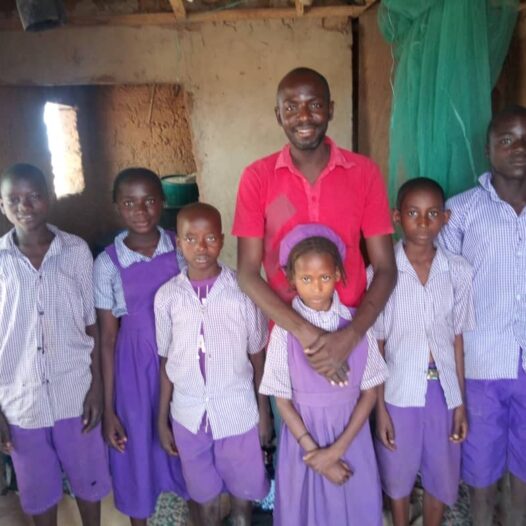 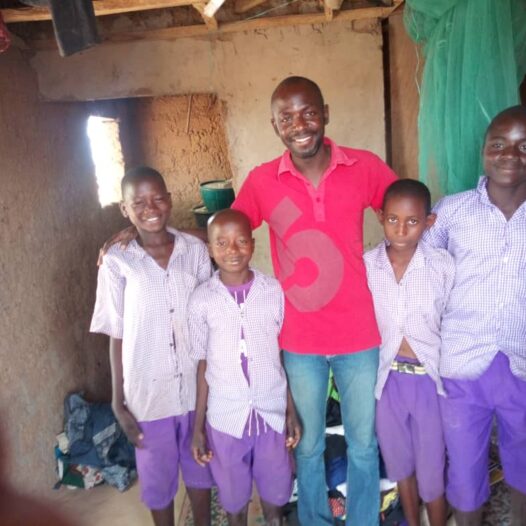 Developer & Team Member at DaBible Foundation. I am just one of the many that are actively working on this project to improve quality and usability.